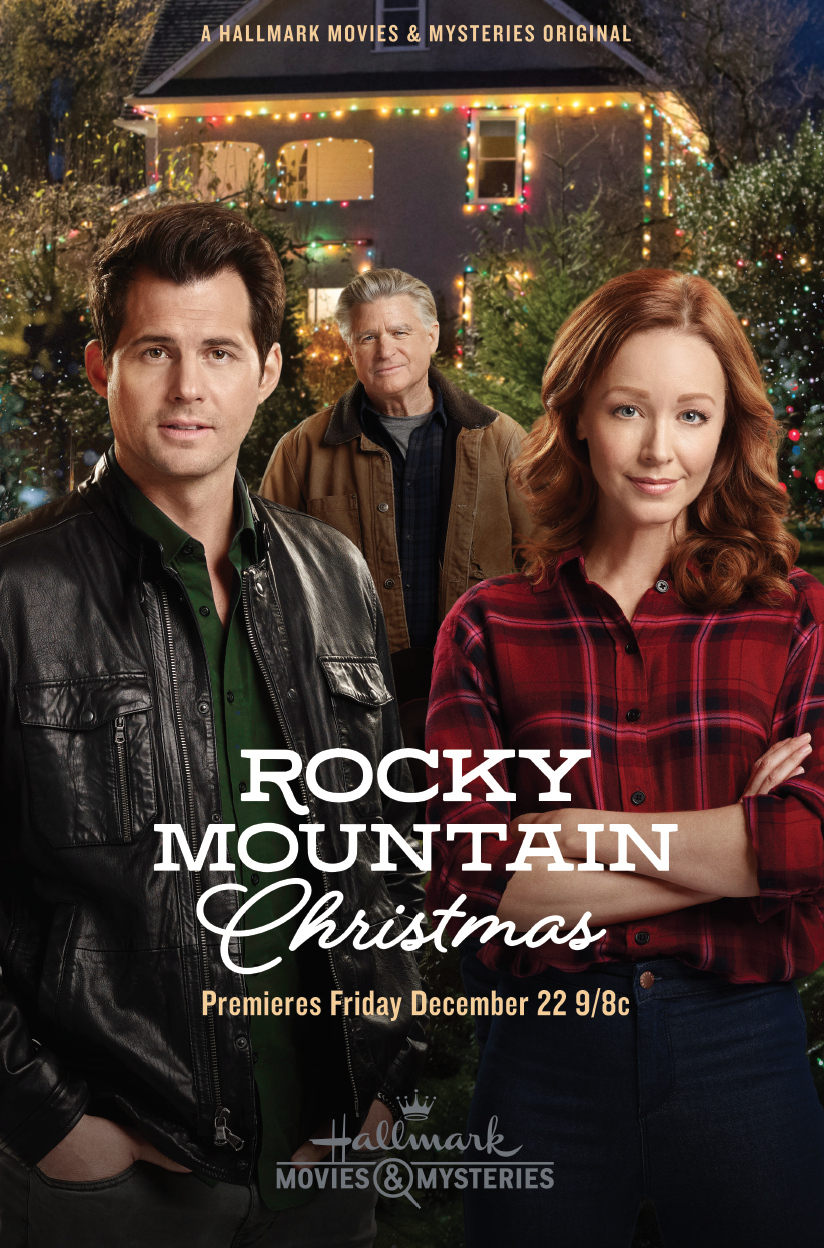 Sarah Davis heads to her uncle's struggling ranch to escape New York and the spotlight from a recent breakup. Returning home for the first time since her aunt passed, complications arise when Graham, an entitled Hollywood star, arrives at the ranch to prepare for his next film. As Sarah and Graham start to bond, Sarah may get more for Christmas than she bargained for. 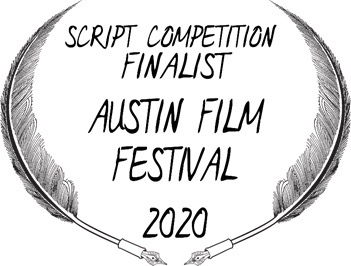 In this whimsical adult fairytale, Dahlia Bender’s ability to enchant flowers with her tears is threatened when Ben Wyland opens a magical bakery across the street from her flower shop. (think Pushing Daisies meets Amelie/Chocolat) 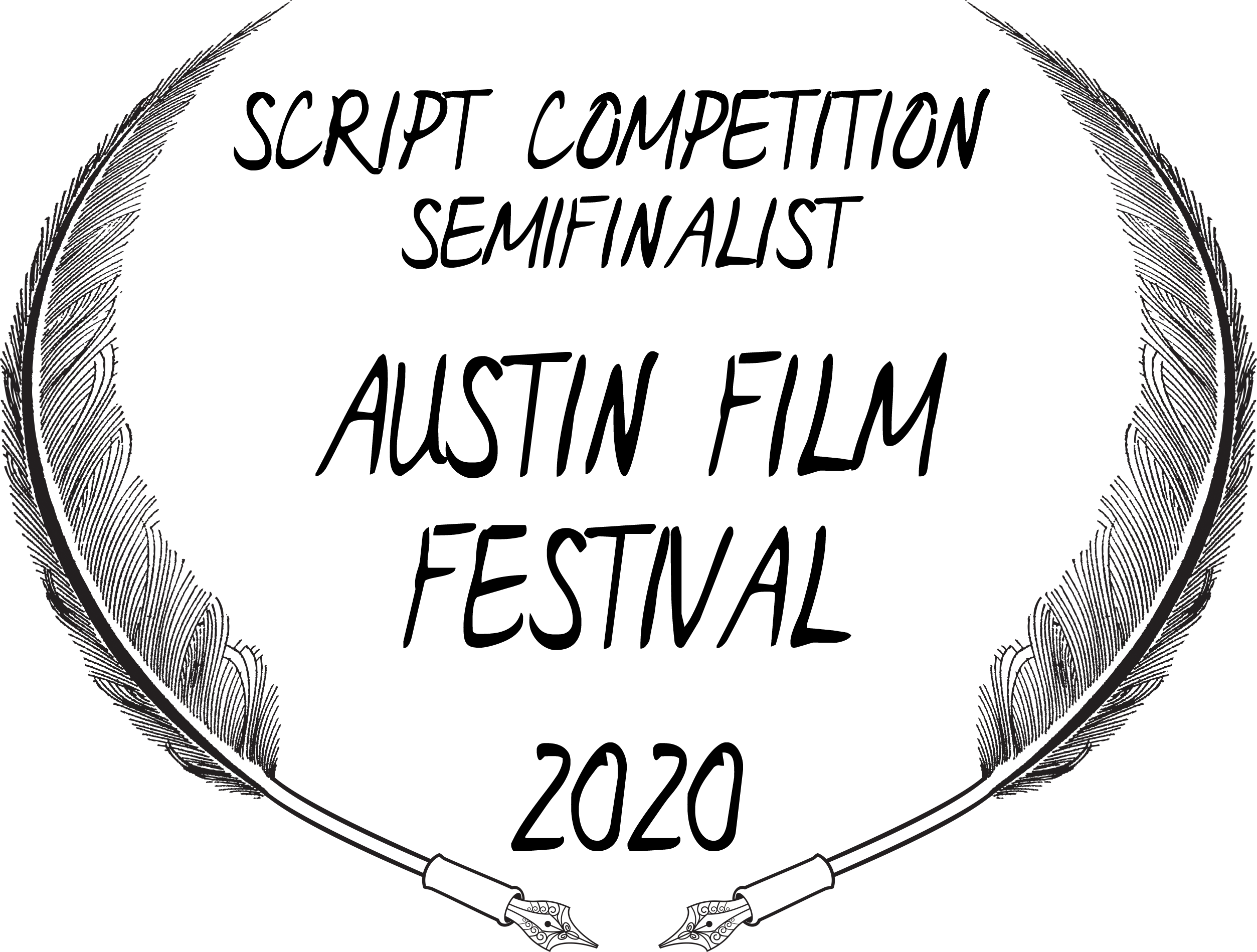 Logline: Fourteen years after donating her reproductive eggs for beer money, an irresponsible commitment-phobe is forced into adulting when her 13-year-old biological sons surface in need of a home.,(Comedy Pilot) 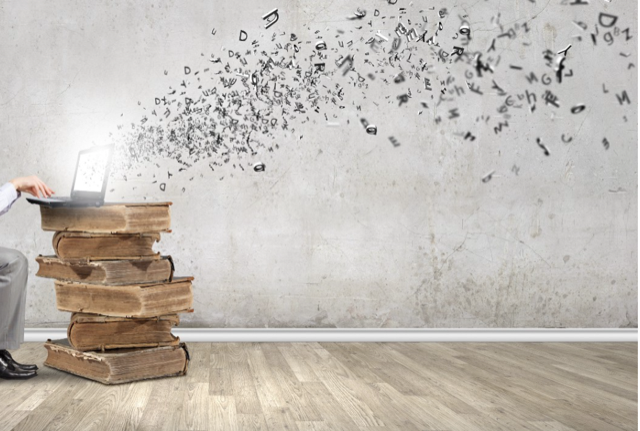 The world of a High School misfit is turned upside down when she begins receiving psychic messages via Social Media.  (genre: one hour supernatural young adult dramedy)

On her first day at an otherworldy call center where operators change the course of people’s lives, a plucky, clueless new hire finds herself in over her head as she tries to save a man from falling to his death on Black Monday, 1987. (genre: supernatural comedy)

A jaded news cameraman is hot on the trail of a team of mysterious first responders who inexplicably arrive early at disaster sites, when he’s suddenly tapped to become one of them. (genre: supernatural drama)

In Brighton Beach, a young Russian woman with inherited black magic gifts is seduced into the mafia who use her as the ultimate weapon to vanquish their enemies and maintain control of their territories (genre: grounded drama with supernatural elements)

Turning her back on the New York art world, a daughter returns to the beach in San Diego to right the rudder of her dad’s struggling surf camp. (genre: single camera comedy)